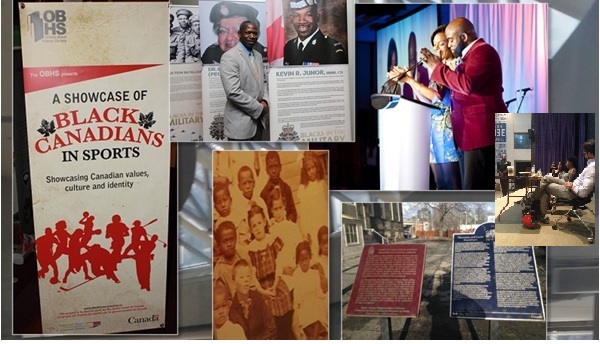 We are the organization responsible for initiating the formal celebration of February Black History Month at all levels of government in Canada due to our yearlong efforts to extend this celebration. (i.e. The first formal declaration of February as Black history month with the City of Toronto in 1979; and with the Province of Ontario in 1993).

In December 1995, the House of Commons officially recognized February as Black History Month, following a motion introduced by the first black Canadian woman elected to Parliament, the Honourable Jean Augustine. The motion was carried unanimously by the House of Commons. 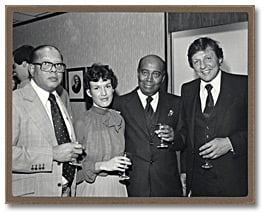 Dr. Daniel Hill, Donna Hill, Wilson Brooks, Joan Kazmarski, Lorraine Hubbard and others, co-founded the Ontario Black History Society in 1978. It became the first major public organization in Canada focused on the history of Blacks in the country. Daniel Hill remained at the helm of the Society for about six years.

Daniel Hill used his social aplomb and contacts to bring the celebration of Black history into the public domain. In 1980, Toronto Mayor Art Eggleton supported the launch of a major Black history exhibit at the St. Lawrence Market in Toronto. Daniel Hill succeeded in discovering and unveiling a portrait of William Peyton Hubbard, a prominent Toronto Black politician in the early 20th century, who had become all but forgotten in the closing decades of the 20th century.

Freedom Seeker, the Life and times of Daniel G. Hill 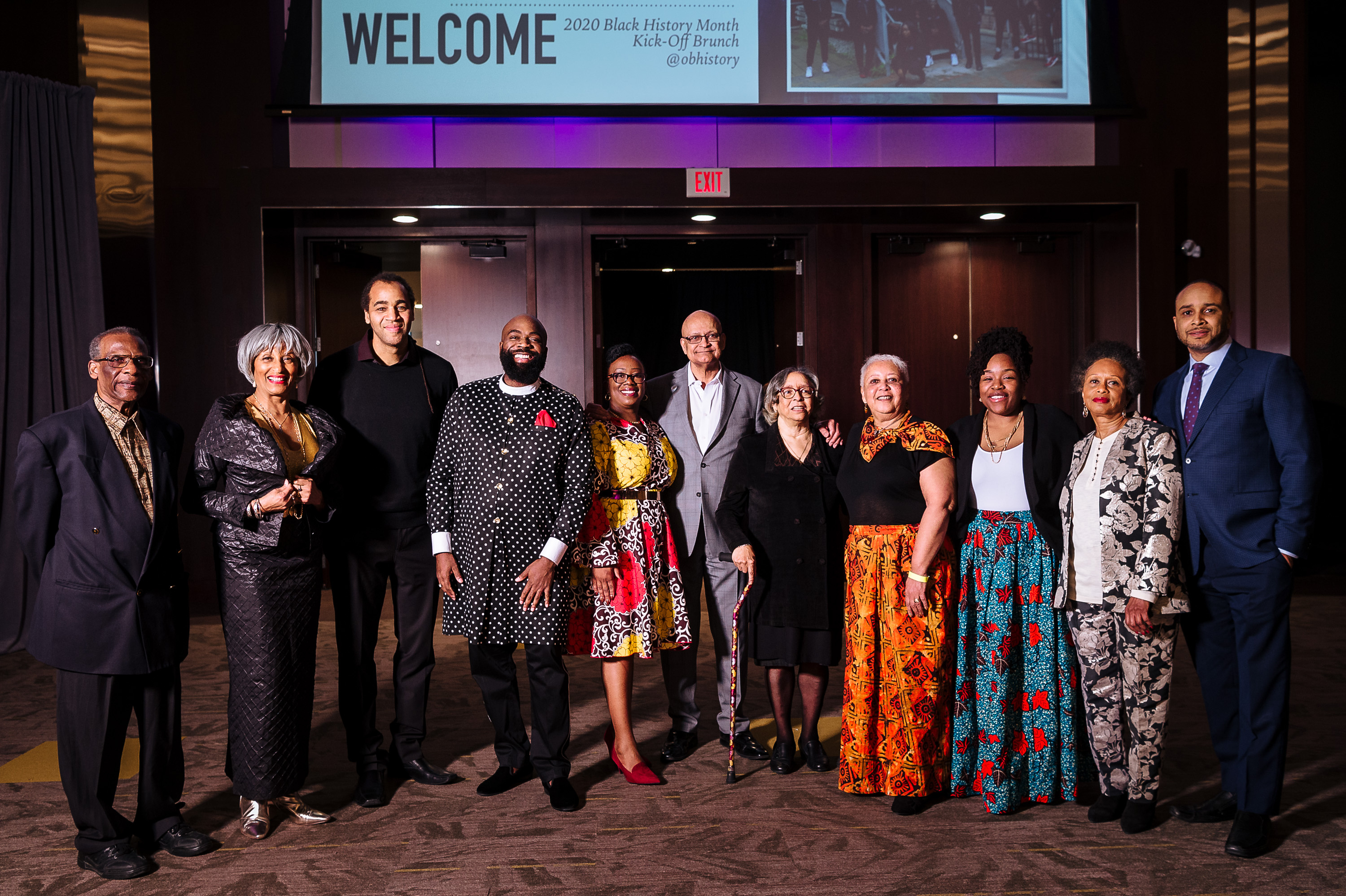 OBHS Board of Directors 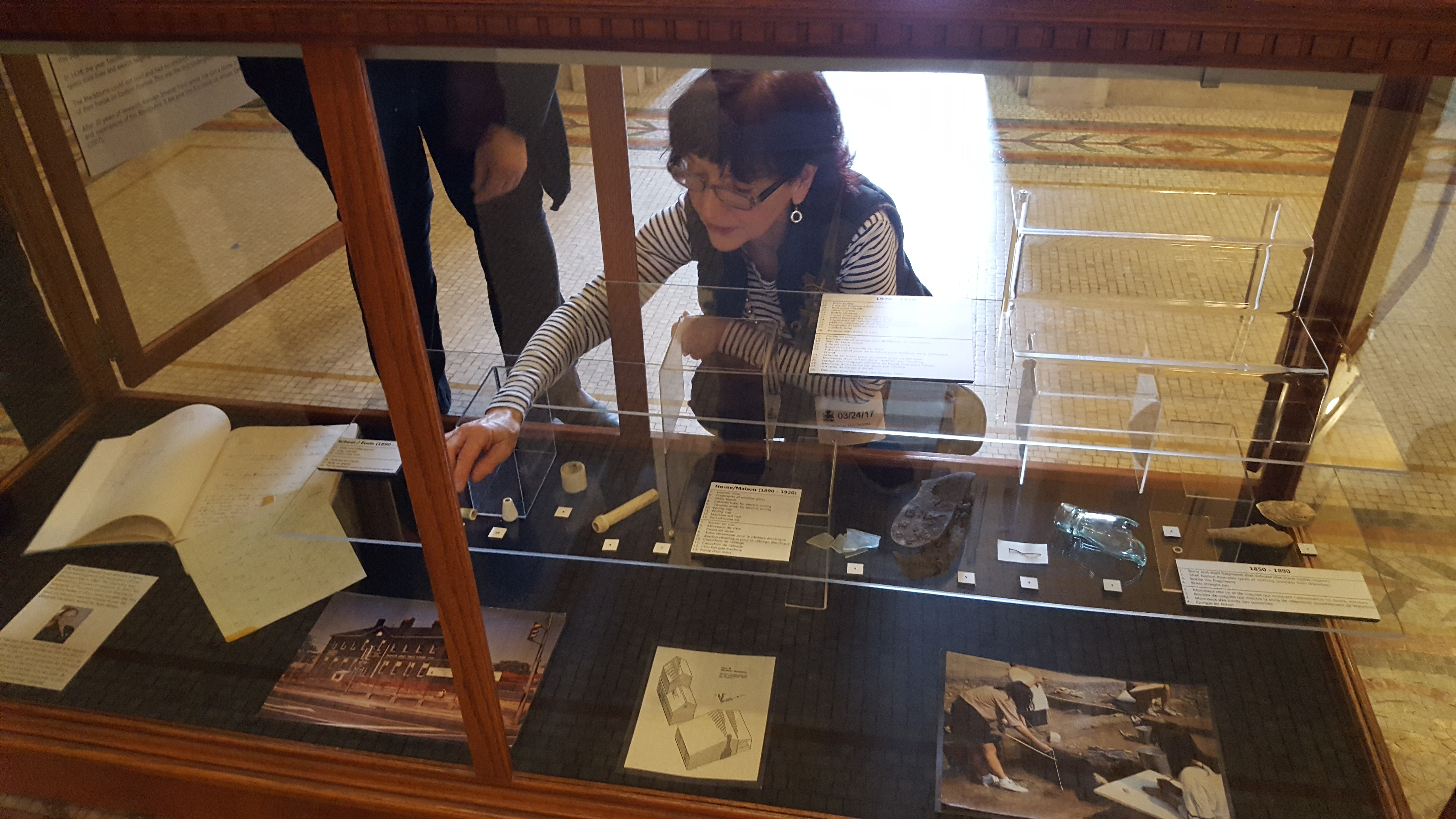 for current events and programs 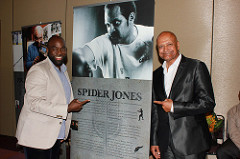 Join us as a member today!

registration to the Annual General Meeting,

eligibility to Boards and committees and much more. 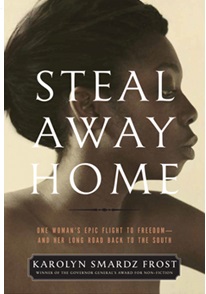 Email admin@blackhistorysociety to order your copy.

OBHS in the news 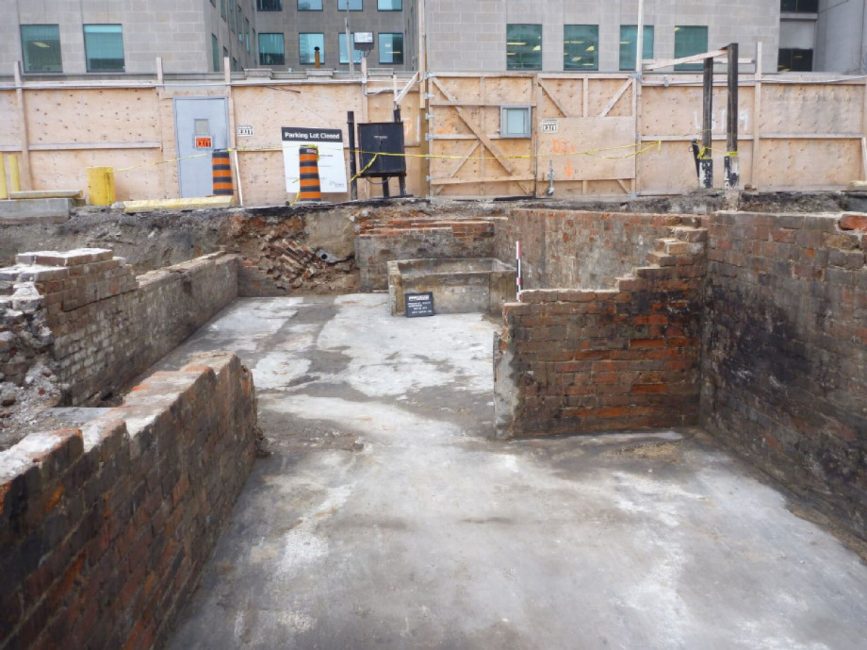 Cecelia Jane Reynolds is gone, but her story is being revived.

An excavation by Infrastructure Ontario at the site of a new Toronto courthouse unearthed relics from long-demolished homes in Toronto's former Ward neighbourhood. It also uncovered the foundation of the home once owned by former slave Cecelia Jane Reynolds.  (TIMMINS MARTELLE HERITAGE CONSULTANTS / INFRASTRUCTURE ONTARIO) 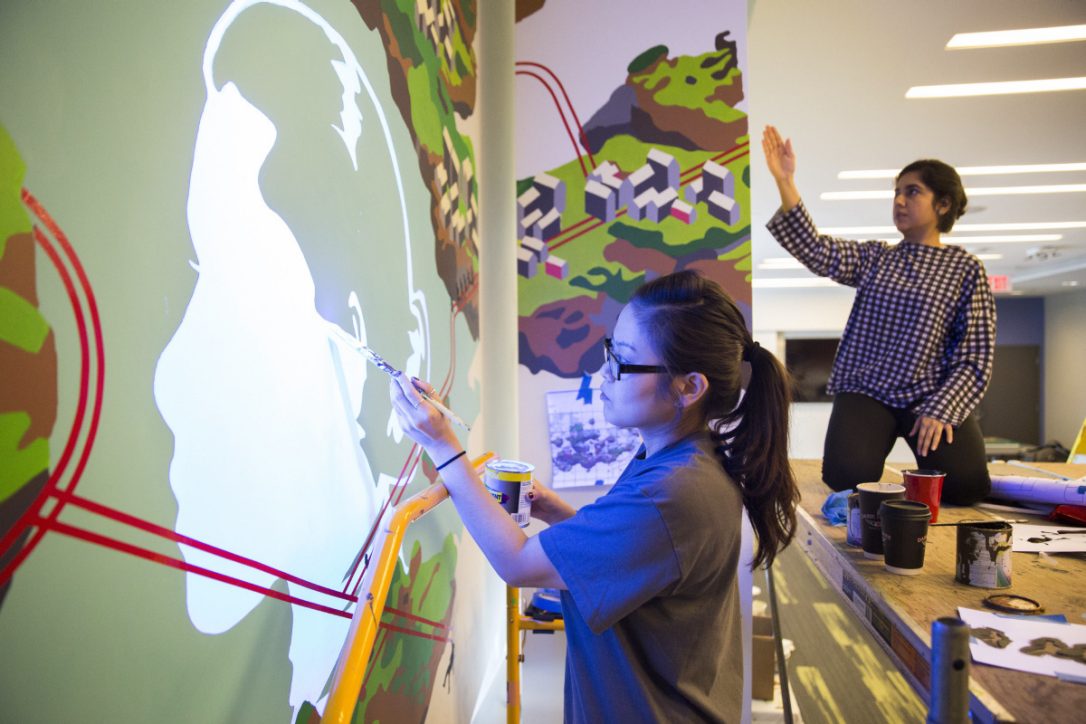 On Wednesday, George Brown College will honour the story of the Blackburns, naming a conference centre at their student residence, The George, after the courageous couple and unveiling a mural designed and painted by George Brown students.

“This goes beyond the incredible story of a couple fleeing slavery to seek freedom in Canada, building incredible community partnerships and opening up the doors to blacks in Toronto,” said Nikki Clarke, the President of the Ontario Black History Society. “Their story runs parallel to many people’s stories: taking refuge, seeking safety, and trying to start over in a new country. It resonates with many.” 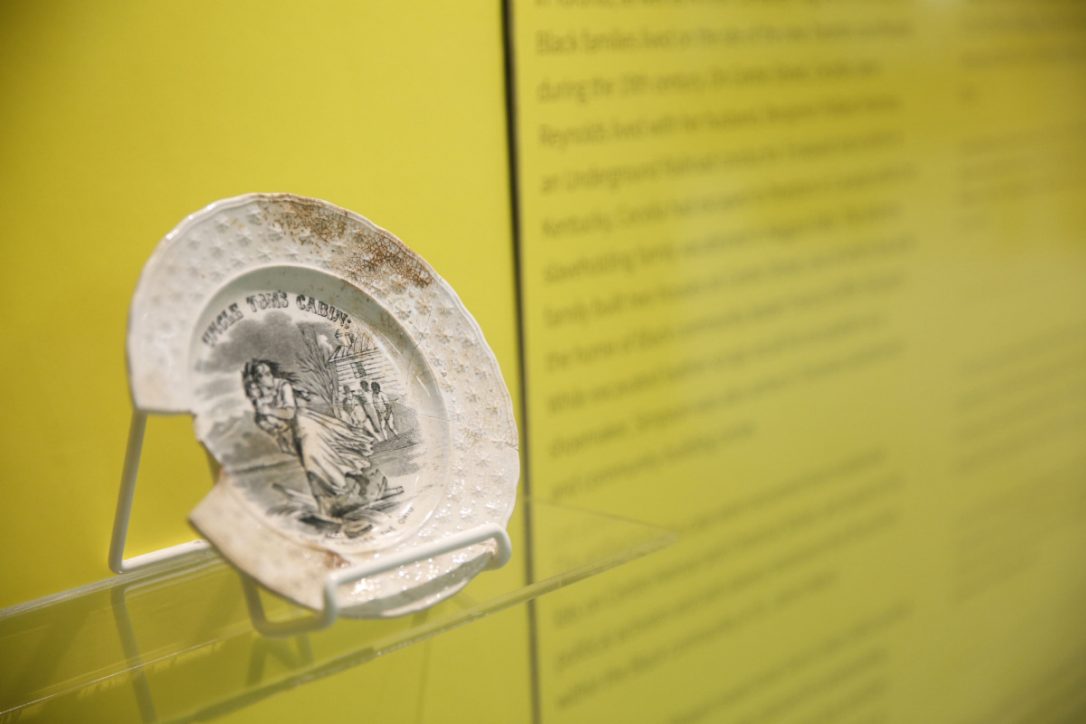 Nikki Clarke, President of the Ontario Black History Society said she and her colleagues offered feedback on artifacts found prior to the exhibit’s launch. “I think it’s amazing we can have this exhibit to really exemplify the multiculturalism of this city,” she said.

Clarke said that once the items are no longer housed at city hall, she’s hopeful for the possibility of having a black museum in Toronto, where these objects can be housed permanently and this history can continue to be remembered. 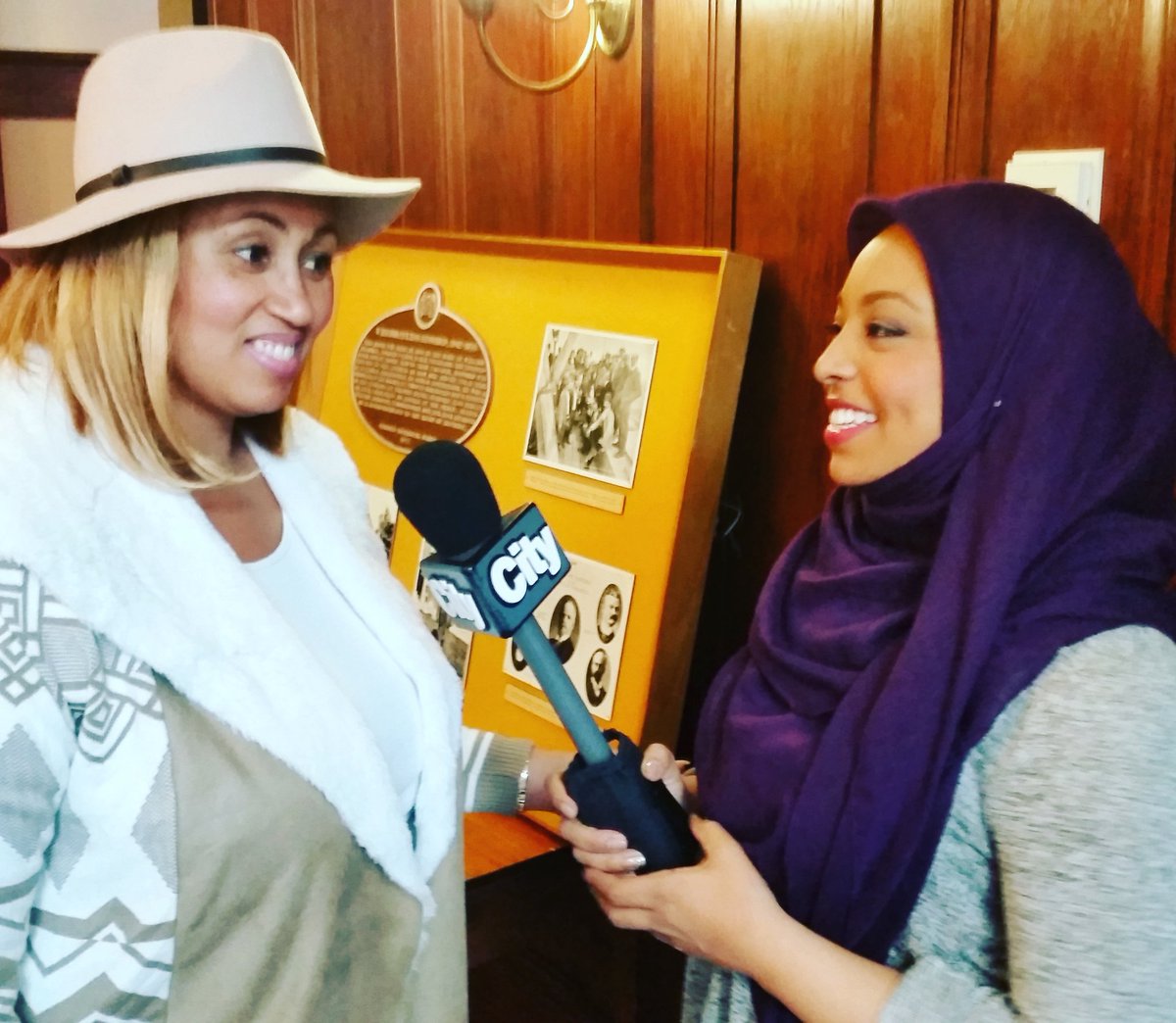 Temporarily closed due to COVID-19